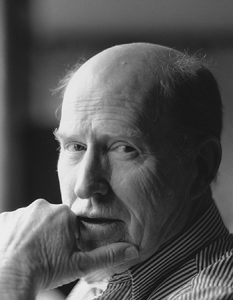 AR Ammons’ poem Still follows a resolution of a spiritual nature to ground oneself and to identify with the lowly rather than the grandiose. It’s a call to commune with what is most basic and elemental, but the poet declares his search for lowliness itself to be frustrated by a godliness innate in everything. ‘Everything is magnificent with existence,’ writes AR (Archie) Ammons, the American poet who began another of his poems, Play, with the line ‘Nothing’s going to become of anyone except death’. The sentiment here is one of wonder in the face of a world defined by magnificent existence.