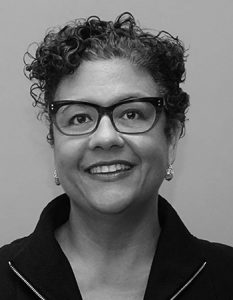 “They are dervishes because they are dying,
one last sting, a warm place to squeeze
a drop of venom or of honey.”

‘Great writing can make you face the truth around you and within yourself,’ wrote poet and writer Elizabeth Alexander in her book of essays titled Power and Possibility. Alexander read at President Barack Obama’s inauguration in 2008, and was the fourth poet in American history to do so at the event. Her poem Equinox is about life and energy, and how it slowly disappears, sometimes the force leaving the body still living, but an empty shell.

Now is the time of year when bees are wild
and eccentric. They fly fast and in cramped
loop-de-loops, dive-bomb clusters of conversants
in the bright, late-September out-of-doors.
I have found their dried husks in my clothes.

They are dervishes because they are dying,
one last sting, a warm place to squeeze
a drop of venom or of honey.
After the stroke we thought would be her last
my grandmother came back, reared back and slapped

a nurse across the face. Then she stood up,
walked outside, and lay down in the snow.
Two years later there is no other way
to say, we are waiting. She is silent, light
as an empty hive, and she is breathing.

Elizabeth Alexander
From: Body of Life