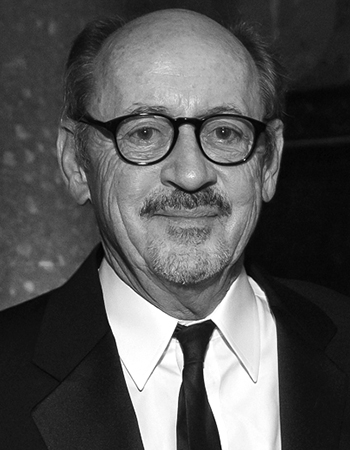 “This is so much better than a sermon in church,
I say out loud, but Buddha keeps on shoveling.
This is the true religion, the religion of snow,
and sunlight and winter geese barking in the sky,”

I heard Billy Collins speak and read his poetry in San Francisco earlier this year. I was struck by his sense of humor and fluid showmanship, as well as the way in which his poetry is simultaneously light and reflective of a rich and sometimes dark profundity. At one point, he said, “A poem is a displacement of silence,” a statement for me worth jotting down, and that I have found in my notebook seven months later. A friend recently sent me this poem of his which he found by chance on a bookshelf in Puget Sound; an outlandish and endearing image of wholehearted snow shoveling, laced with thoughts of hot chocolate and an imminent game of cards. Click here to see an animated rendering of this poem, accompanied by George Winston on piano.

In the usual iconography of the temple or the local Wok
you would never see him doing such a thing,
tossing the dry snow over a mountain
of his bare, round shoulder,
his hair tied in a knot,
a model of concentration.

Sitting is more his speed, if that is the word
for what he does, or does not do.

Even the season is wrong for him.
In all his manifestations, is it not warm or slightly humid?
Is this not implied by his serene expression,
that smile so wide it wraps itself around the waist of the universe?

But here we are, working our way down the driveway,
one shovelful at a time.
We toss the light powder into the clear air.
We feel the cold mist on our faces.
And with every heave we disappear
and become lost to each other
in these sudden clouds of our own making,
these fountain-bursts of snow.

This is so much better than a sermon in church,
I say out loud, but Buddha keeps on shoveling.
This is the true religion, the religion of snow,
and sunlight and winter geese barking in the sky,
I say, but he is too busy to hear me.

He has thrown himself into shoveling snow
as if it were the purpose of existence,
as if the sign of a perfect life were a clear driveway
you could back the car down easily
and drive off into the vanities of the world
with a broken heater fan and a song on the radio.

All morning long we work side by side,
me with my commentary
and he inside his generous pocket of silence,
until the hour is nearly noon
and the snow is piled high all around us;
then, I hear him speak.

After this, he asks,
can we go inside and play cards?

Certainly, I reply, and I will heat some milk
and bring cups of hot chocolate to the table
while you shuffle the deck.
and our boots stand dripping by the door.

Aaah, says the Buddha, lifting his eyes
and leaning for a moment on his shovel
before he drives the thin blade again
deep into the glittering white snow.