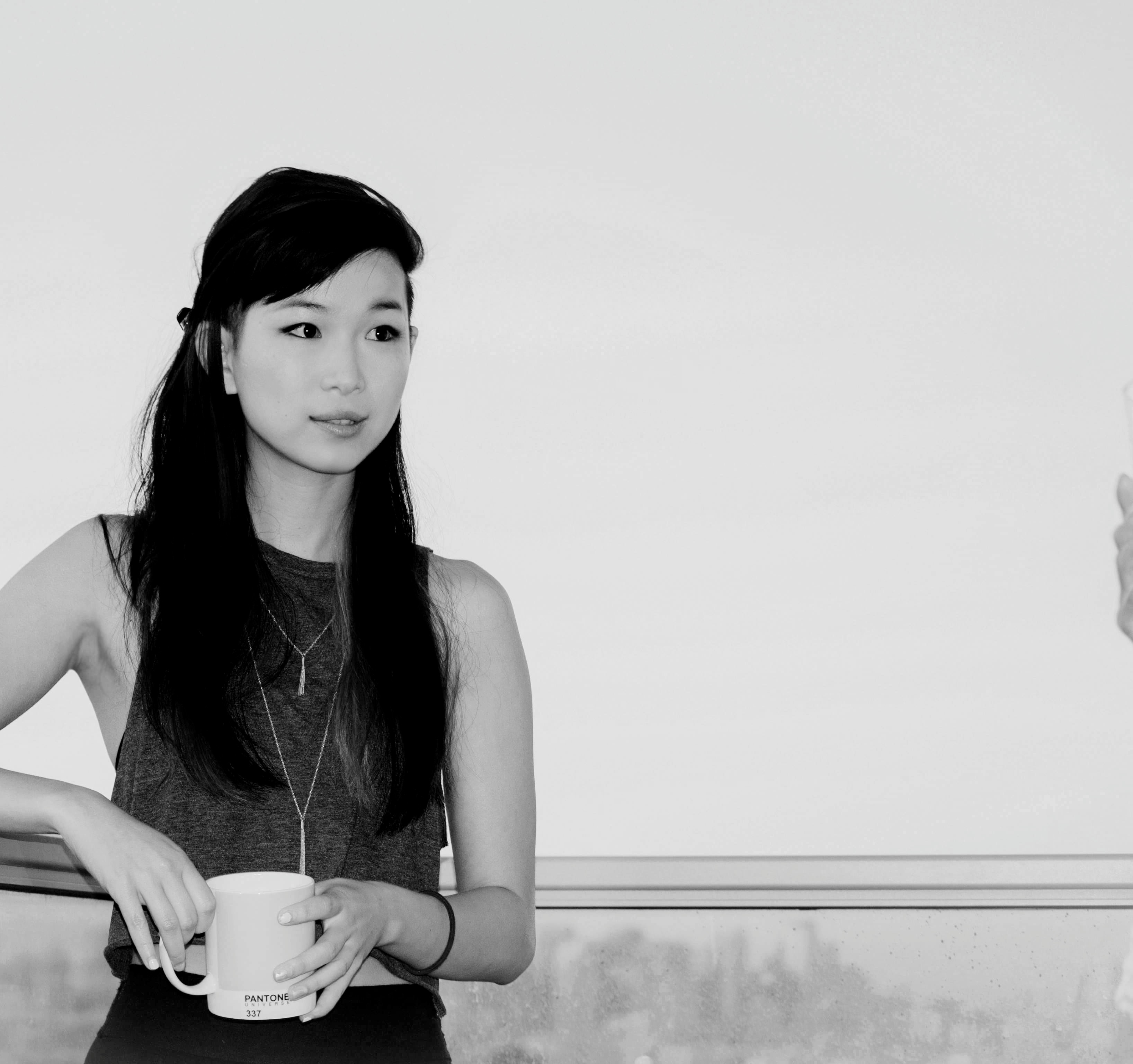 Tria Chang’s poem, I Was Once in Love, talks about the possibilities and pitfalls of relationships and how things can so easily slip out of balance. We might be too big or too small and need to withdraw in order to understand what it feels to be in this very place, looking through one’s own eyes.

I Was Once In Love

I once loved a man who made me feel
as big as the earth,
as all-encompassing as the sky:

I was all he could see.

So I fell in love
with a man who made me feel tiny:
fragile in his big arms
fracturable in his embrace
miniscule
in his
grand world.

But what woman wants to feel
so easy
to overlook
so easy
to cast aside.

I am not in love, anymore.

I float
Untethered
Incomparable
Looking only through my eyes.

I look to the sun
to tell me that I’m warm.
I look to my pain
to feel that I’m alive.
I write these words
to show me that I’m here.

And what woman
wouldn’t want to be
Here.
Exactly
Here.

Tria’s writing has been featured in the Washington Post, Ozy, the NYT Now app, HuffPost, Narratively, Slant’d Media, Thought Catalog, and the Editor’s Picks of Medium, among other places. She is also a staff writer for Mochi Magazine, the longest running digital Asian American magazine.When not writing, she co-runs Make America Dinner Again, and has appeared on NPR, BBC, ABC, The Blaze, Mother Jones, and at SXSW to discuss and model how to build understanding across political lines. Find her on Instagram @tria_chang