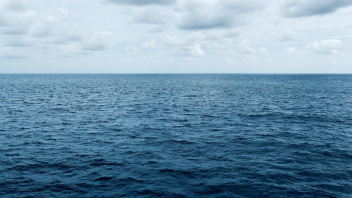 After a lesson on oceanic trenches earlier in the year, I had asked him where the other side of the world was. “The farthest place away from here,” I said. He explained how to calculate the antipode of a point on earth.

“Since the latitude is positive—in a northern direction—the antipode must be negative,” he said. “And since the longitude is negative, we add 180 to reach the opposite.”

It was my first day back. I was recovering from a crushed trachea, and still had marks on my body from the matches. I had been lured to a field on the way home. I thought of my Leo Sayer poster taped to the wall above my captain’s bed, then the constellations I had made by winding string around nails hammered into pieces of wood I found behind the portables. Taurus to the northwest, Monoceros to the east.

When class finished, I stayed behind until the noise in the hall stopped. I put on my coat and mitts. “That rumble in your head, when you squeeze your eyes very tight,” I asked, my voice still raspy. “Like thunder. What is it?”

“It’s actually a muscle in your ear.”

“They tried to set me on fire. I keep squeezing, but I still hear them.”

I shook his hand and began to run, aiming for Orion. 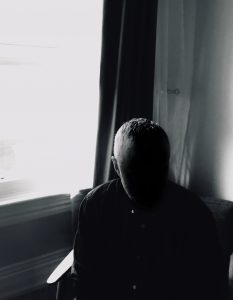 Ellis Scott is a new writer, and an old man. His first non-fiction story ‘Levies’ was published in 2019 and his second ‘House For A Young Man’ will be published in 2020. He is nominated for the 2020 Pushcart Prize.