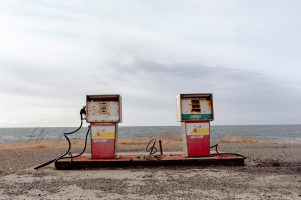 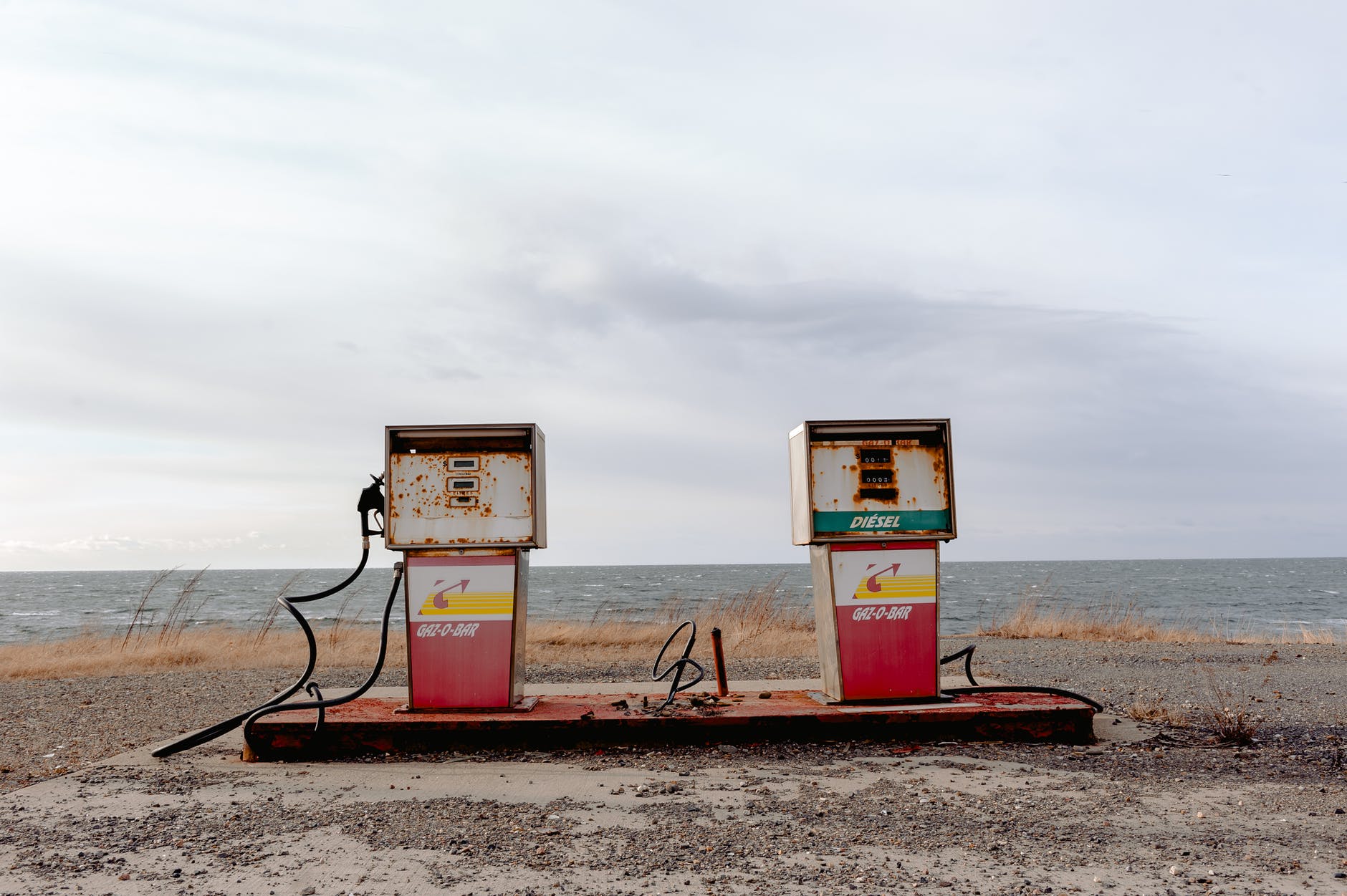 IT WAS THE summer of 1959. I was four years old, sitting in the back of my parents’ Rambler driving down Route 60 past motels, restaurants, and gas stations. I was looking out of the window at the signs and singing out the letters. The alphabet contained a mysterious magic just beyond my understanding and so I conjured songs looking for their alchemy.

We passed the Esso station. I loved the round, red esses, would string as many as I could before releasing onto the final ‘o.’ It was the essence of dramatic tension, an innocent second cousin to sexual rhythm. E-S-S-S-S-S-S-S-Ohhhh. In the middle of singing, I had a thought. “How clever it is that the letter ‘S’ sounds like the sound it makes in the word. And so does the “O.’”

The extra esses stumbled in my mind. They were no longer beads on a necklace of sound, jewel-like and discrete. They became an ‘it,’ a word. I felt desperate for reasons I couldn’t explain and vaguely ashamed. I’d lost something and didn’t know how or why.

The echo of it comes up now and then. Again I feel the bubble pop, its glowing perfection instantly gone, and the puzzle enclosing a powerful experience I could not articulate.

Forty-some years later, I realized that was the moment I learned to read. The letters became their own gestalt in one irreversible leap of mind. Ironically, words, language, sound and meaning, these have become the cornerstones of my life. I speak four languages. I write for a living. Yet I am also a person for whom learning to read was an experience of loss. I gained language, and lost a muse. I have been searching for her ever since. 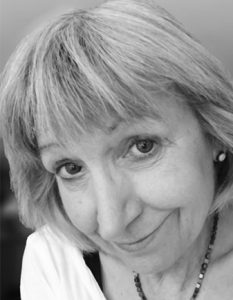 Susan diRende has an eclectic body of work that reflects her range of interests and talents. Ultimately, Susan sees art as essential to a healthy society by revealing the hidden in human experience and by laying out experiential maps for people that support appropriate choices to advance their dreams.