When a popular TV show killed off its loved professor, a real-life teacher paused to consider the implications of what it means to share in the student-teacher bond. 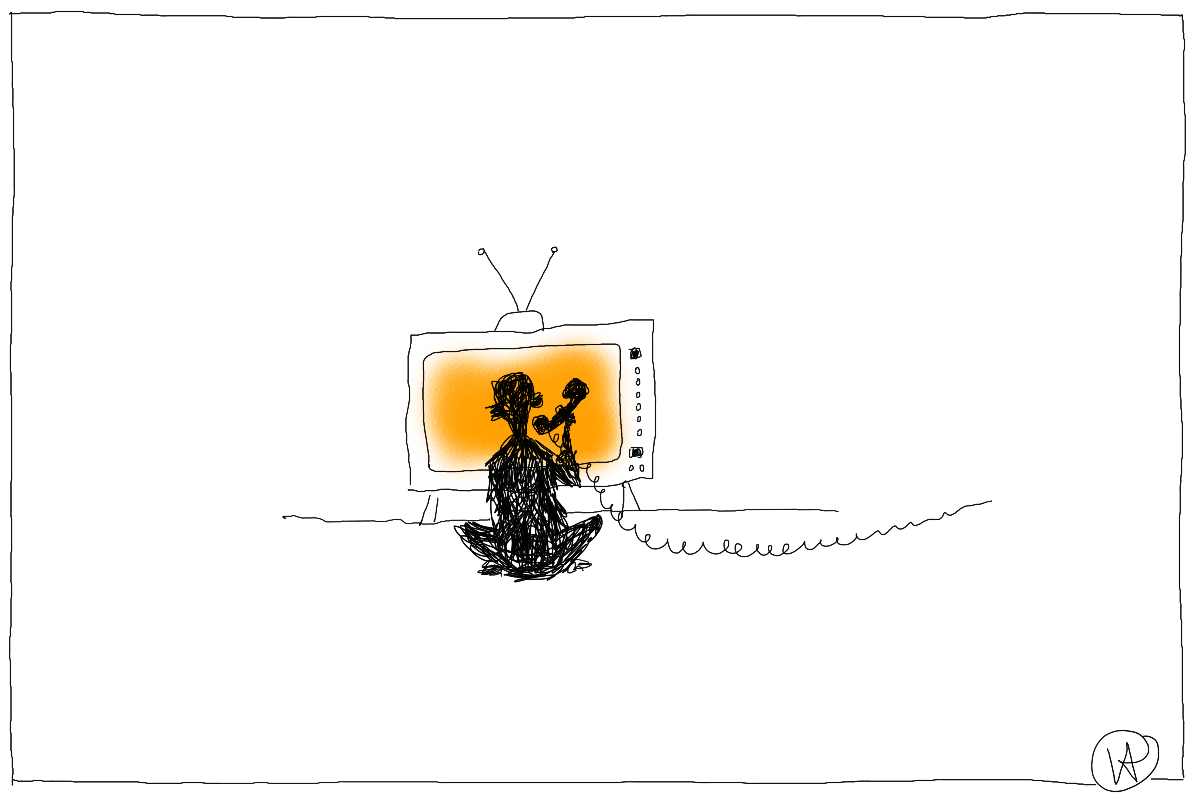 “ARE YOU OKAY?” PLED A VOICE from the telephone. The voice was familiar, but she didn’t take a moment to identify herself. The voice was urgent, distressed, angst-ridden.

“They killed Gary. It was an accident. They didn’t show it, but I just needed to see if you are okay.”

It was late on a Tuesday night, February 12, 1991. Networks played episodes of television series once weekly. It wasn’t possible to binge watch or see the episode before it aired. The story was revealed to all at that time, not on demand.

“They told him not to ride his bike to the hospital, because of the ice, so he took a car and it spun out and wrecked and so he died. Michael told Hope, at the hospital. He got paged for a phone message. How can you not know all this? Didn’t you watch tonight?”

The show was thirtysomething, a series that had around 17 million viewers the night that the show’s producers killed off one of the main characters. The series had generated a lot of smoke if not fire—commenting on important social issues of the day, such as Nancy’s ovarian cancer, the failed attempt at passing the Equal Rights Amendment mirrored by Hope, Michael’s scary wife; Gary’s inability to commit to a relationship, which was a common problem in the late 80s-early 90s.

The sudden plot cessation of Gary was a huge surprise, a yanking of the carpet on which fans were sprawled. After this innovation, it was fairly common for television programs to unceremoniously end one of their main characters, creating a sense of loss in the fanbase, but also a feeling that life is uncertain, transitory, fleeting and fateful. (One critic tracing this phenomenon points to Game of Thrones’ John Snow, for instance. I’d counter with The Walking Dead’s Glen Rhee and Abraham Ford.)

I had watched that episode that night, and I too had been shocked that Gary was done, that, going forward, we might only see him as a ghost for other characters to interact with. What I didn’t perceive was that he might have any connection to me. I never thought of myself as anything like him.

“But Diana, I’m not Gary,” I said into the land-line phone. “I’m okay.” There was muted sobbing from the other end of the call.

“Okay, goodnight.” I replaced the phone into its cradle.

Fans of thirtysomething were very familiar with Gary Shepherd. He was the post-hippie, bearded, sweater-clad professor of ancient literature, childhood friend of Michael Steadman who, together with his wife, Hope, was the pivot around which the other characters rotated. Gary, played by Peter Horton, was tall, shaggy, winningly boyish, athletic, and an apparent heart-throb. He and I shared in that we both were English professors, and both enjoyed the heroic epics of old, but I did not see much else that would have suggested to Diana that when he died, I died too.

I am not tallish, and I rarely wear knit sweaters. The opposite of Gary—I’m embarrassing on the basketball court. At the time I was in a committed marriage with one infant son and a daughter on the way in a year or so. Diana had been a student of mine, and though I am sometimes blindly unaware, I was pretty sure she had not developed a crush on me. She was married too, and as far as I knew, happily so. What dawned on me was the fact that in her mind I occupied a position, a reality, that was mirrored by a fictionalized television series.

I was her professor, someone that, for her, represented more than just listening to lectures and passing tests. She was in love with learning, and I was her high priest. That she conflated me with the fictional Gary was an indication of how much I meant to her. I realized this as we spoke on the phone and I was humbled, a little frightened, too. I had not thought I meant that much to my students. I believed they tolerated me and were mildly entertained by my class-side manner. Now I was confronted with the fact that what I did as a teacher, as a shi-fu, was much more than the mere facilitation of learning.

A truth I came to believe in: students will not remember very well the content of what we teach. What students will remember is how they were treated. I recall one colleague who complained to his students that they were awful because they lacked so much knowledge. I explained to him that this is why he was there—to help them learn what they didn’t already know. He was ousted the following year.

Either the show’s producers were to be applauded for having brought out a story and visualization so credible as to seem real, or perhaps my real life had become a kind of caricature, a weak narrative that wouldn’t make the best-seller lists, probably wouldn’t even get published. The weight of evidence contained in that phone call proved the verisimilitude of their creation—art imitating life. I had at least one student who loved me.

Diana had been in an auto accident and was only able to get around by wheelchair. She had joined the Academic Team I sponsored and we had spent time with the other team-mates driving in the school van to tournaments across the state. I met her husband, Roger, visited her home, met her baby girl. This was more than how I interacted with most students, but only in degree, not in substance. I knew her perhaps better than most students, but I knew something about most all of them.

More interesting to me was what this said about the image of the professor in our culture. We are a curious lot, full of knowledge that is presented as mostly useless. We entice the youth toward learning and are thought to frequently fall into romantic entanglements. In my experience and that of my peers, such imbroglios were infrequent. My professorial brothers and sisters tend to be myopic, wearing eye glasses that are not primarily meant to be attractive. The work is sedentary, so it is true as the poet Marge Piercy said of poets: “we are not a buff lot.” Our image is typically more abstract.

Our students either love us or love to hate us. We tend to get them fired up one way or another. The college president once asked another student of mine what it was that he liked about me. His response was that I had great passion for the subjects I taught—and he really admired that.

I reflected on Diana’s trust in me to be the type of professor she associated with Gary. I could have been thought of as more of a mad scientist or fumbling flubber inventor. I don’t harbor an illusion that I am any better a professor than my colleagues are. I think we all generate this kind of emotion from our students. I just hope that my eventual death will cause some amount of concern, if a fraction of how she wept for Gary.

Later that night: “Hello,” I said into the phone.

“Are you okay. I mean did you see what happened to Gary?” 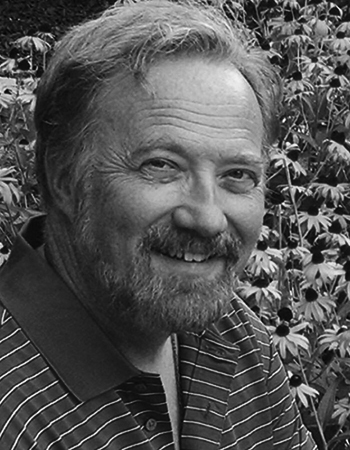 Scott D. Vander Ploeg, Ph.D., is an emerging creative writer who is climbing this second-mountain in early retirement. He taught writing/composition and literature for thirty years at a small college in Kentucky, where he recorded essays for the regional NPR station, WKMS, and wrote a 100-article column for the local newspaper, The Madisonville Messenger. He splits his year between the northern suburbs of Chicago and barrier island that features Cocoa Beach. He is an amateur thespian, a jazz-percussionist, and a sifu in Tai Chi Chuan.