Eugene Platt’s September Poem is a story of squandered romance, set against the backdrop of autumn’s arrival. In these lines, the speaker relays regret and also a grim expectation of one’s defenses falling away in a season of loneliness.

I know it’s futile to say
we should have met in Santa Fe
this summer instead of last summer,
or I should have been less self-centered
during our high desert fling a long year ago.

This new maturity
does not let me resent
your having been wiser;
it makes me regret mistaking
wisdom for mere sophistication.

Now, the unholy
season of melancholy
finds me tortured in Tucson,
facing endless hours of forlornness
without what was ours a long year ago.

Soon, when the august leaves of autumn
accept fate, take their predestined fall,
branches won’t be all that they bare;
something beneath this façade
of sufficiency without you
will also be exposed. 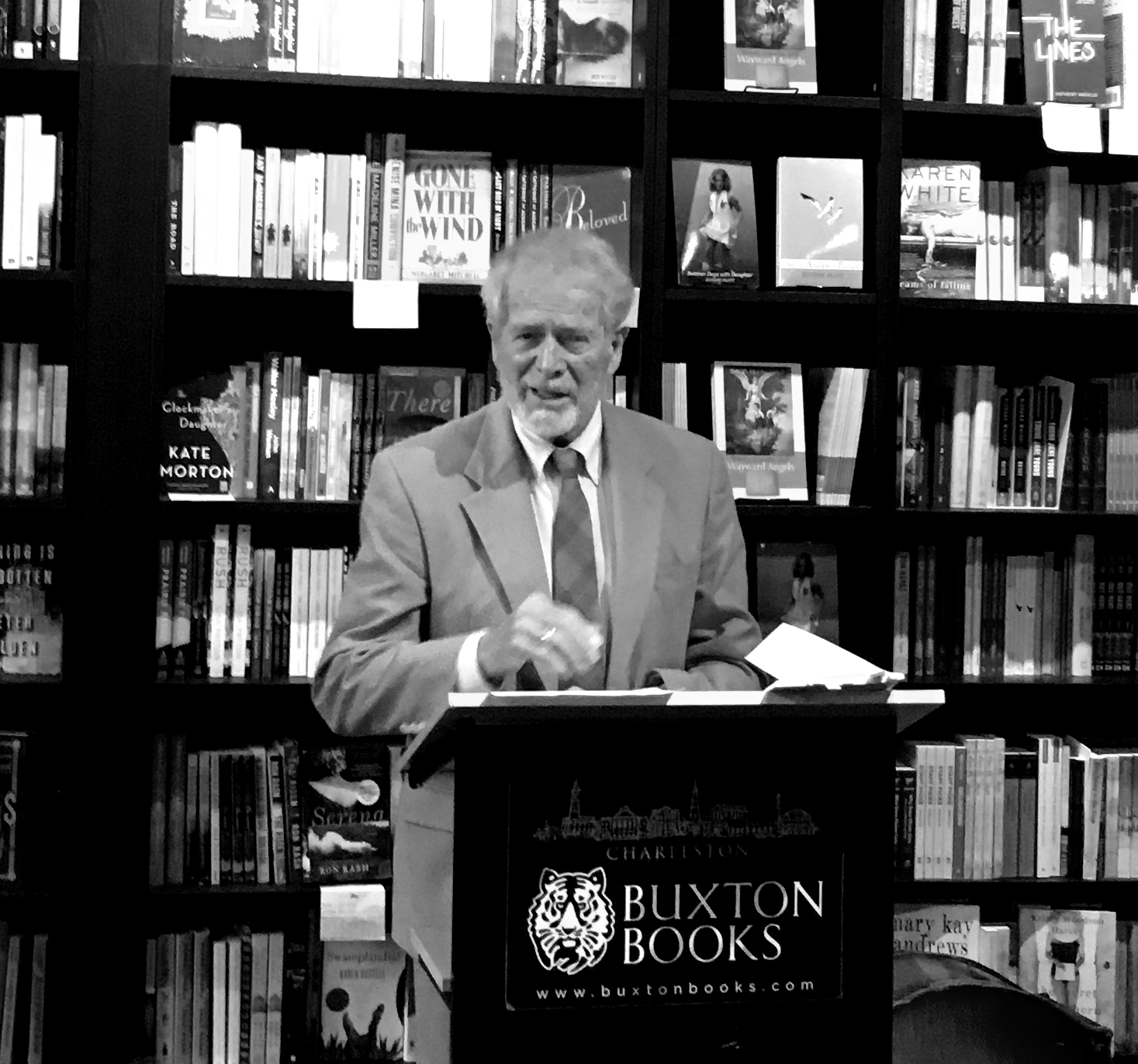 Eugene Platt, an octogenarian with a military service-connected disability, was born in Charleston, South Carolina. After serving in the Army (11th Airborne and 24th Infantry Divisions), he earned degrees at the University of South Carolina and Clarion University of Pennsylvania as well as a Diploma in Anglo-Irish Literature at Trinity College Dublin. As a young poet, he was active on the reading circuit, giving over 100 public readings of his work at colleges, universities, and libraries across the nation. His work has appeared in Poetry Ireland Review, Poet Lore, Southwestern Review, South Carolina Review, Crazyhorse, Montana Mouthful, Tinderbox, etc. His 2020 collection Nuda Veritas was published by Revival Press (Ireland). He lives in Charleston with his main muses: Canadian-born wife Judith, corgi Bess, cats Finnegan and Maeve. His website is www.plattwrites.com.