In Camino Real, poet Lily Jarman-Reisch details a roadtrip in the exhausted American West, from the Pacific Coast, echoing Lord Byron’s quest for inspiration in Tennessee Williams’ 1953 play of the same name, Camino Real. Touching on the ravages of industrialism and the harsh contrast between expectation and reality, Lily Jarman-Reisch’s Camino Real leaves the reader in a state of limbo, much like the narrator of the piece.

“…. And if I sit patiently…in the absolute silence of Athens, possibly, yes, still possibly, the old pure music will return at last….on the other hand, I may hear only the sound of little insects in the grass.”
-Tennessee Williams, Camino Real

I rent a Chevy convertible
on a whim to go west,
toss a bag in the trunk,
old AAA map on the dash,
I flee from the east,
windows lowered to deny the chill,

sip lemon tea
to taste the honey-hued Eden at continent’s edge,
orange groves beneath the San Gabriels
before they were smudged by smog,
fruit trees flattened by the 405.

I rush toward rock of red sandstone,
coppered light of the Badlands,
Westerlies scented with prairie sage,
breath of bison and bighorn sheep.

I picture myself in the pathless peaks of the Bitterroots,
in shadows of hoodoos lit by the moon
finding the road back to my own grand silence,
a plain of sweet-smelling grasses swept by the wind,

but beyond the windshield
is the road I’m on
in a sun-drained flatland,
naked and maimed,
that leads somewhere,
scar by scar. 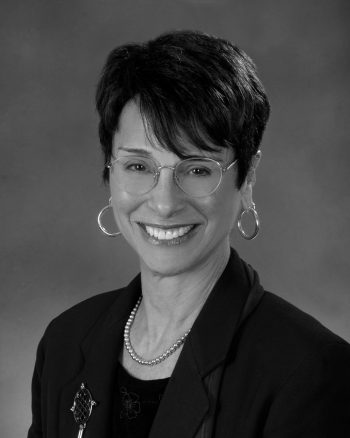 Lily Jarman-Reisch graduated from the University of California, Berkeley, and the University of Michigan, Ann Arbor. She has been a journalist in Washington, D.C., and Athens, Greece, where she lived aboard a small boat she sailed throughout the Aegean and Ionian Seas. She has held administrative and teaching positions at the Universities of Michigan and Maryland, sailed across the Atlantic, and hiked on four continents. Her poems appear in 3rd Wednesday, 1807, Snapdragon, MONO, As You Were, and international literary journals.