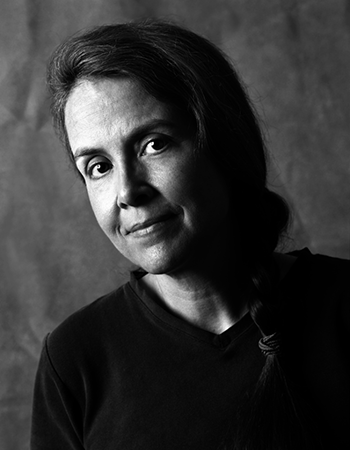 Where there was something and suddenly isn’t,
an absence shouts, celebrates, leaves a space.

Happy New Year! Cultures around the world and through time have celebrated the transition from one year to another in different ways that often emphasize the letting go of various objects, people or experiences from the old year in order to make way for what is coming in the new. In some Latin American countries, the tradition of ‘Año Nuevo’ sees the burning of a human effigy dressed in old clothes and stuffed with old papers, pieces of wood and sawdust. Naomi Shihab Nye’s poem, Burning the Old Year, is reminiscent of this tradition, invoking the natural process of life’s miscellaneous passings that go up in flames, clearing the stage for new embodiments. What’s done is done and easily reduced to ashes, she writes; but it’s the unsaid and the un-done that linger uneasily, the regrets of what we didn’t do that might not burn so easily in the fire of the past.

So much of any year is flammable,
lists of vegetables, partial poems.
Orange swirling flame of days,
so little is a stone.

Where there was something and suddenly isn’t,
an absence shouts, celebrates, leaves a space.
I begin again with the smallest numbers.

Quick dance, shuffle of losses and leaves,
only the things I didn’t do
crackle after the blazing dies.

Naomi Shihab Nye
From: Words Under the Words: Selected Poems