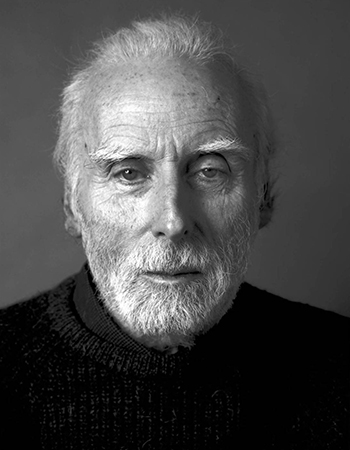 “That unbearable, dearest secret
has always been a disaster.
The danger when we try to leave.”

In his poem, Failing and Flying, Jack Gilbert invoked Icarus and the mythology of failure, especially in love, which is a frequent motif in the poet’s work. A similar theme is echoed in this short and moving poem, Going There, in which he reflects on ‘that unbearable, dearest secret’ that was inevitably ‘a disaster.’ A broken relationship and the prospect of regret, offset by the possibility that ‘for those short times we seemed to be alive.’ In the spirit of Alain de Botton’s proclamation that romance ‘has made a lot of what we go through in marriage seem exceptional and appalling,’ Going There is both a condemnation and vindication of love.

Of course it was a disaster.
That unbearable, dearest secret
has always been a disaster.
The danger when we try to leave.
Going over and over afterward
what we should have done
instead of what we did.
But for those short times
we seemed to be alive. Misled,
misused, lied to and cheated,
certainly. Still, for that
little while, we visited
our possible life.