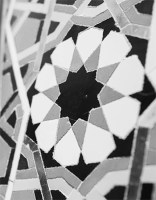 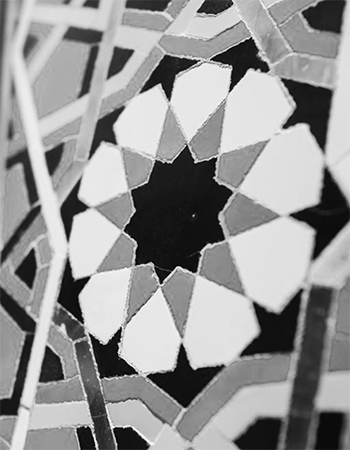 “Whoever sets himself up
as a leader of other people
should start educating himself
before educating others,
and let him teach by his conduct
before teaching by his tongue.”

Hadrat ‘Alî, who lived in the 7th century, was the cousin and the son-in-law of the Prophet Muhammad and is considered one of the most central figures of Shia Islam as well as one of the most renowned Sufi masters. ‘Alî taught that generosity, intelligence, perseverance, integrity, and calm reflection were key qualities for successful living. Living and Dying with Grace is a collection of his aphorisms for the cultivation of this kind of life wisdom. The volume was translated by the recently deceased Thomas Cleary who was mostly known for his extensive work with Buddhist texts, but who also had a deep interest in all of the world’s spiritual traditions, including Christianity and Islam.

Time wears out bodies
even as it renews hopes;
it brings death nearer
and removes aspiration.
Whoever takes advantage of it
becomes exhausted;
whoever lets it slip by toils.

Each breath one takes
is a step toward one’s destiny.

Everything quantifiable
runs out,
and everything anticipated
is yet to come.

When things are unclear,
the later are seen in light of the earlier.

A word of wisdom is the stray
of one who believes,
so lay hold of words of wisdom,
even if they come from hypocrites.

The worth of an individual
is what one does well.

When asked about what you do not know,
do not be ashamed to say you do not know;
and when you do not know something,
do not be embarrassed to learn it.
And may you have patience,
for patience is to faith
as the head is to the body;
there is no good in a body without its head,
and none in faith without patience.